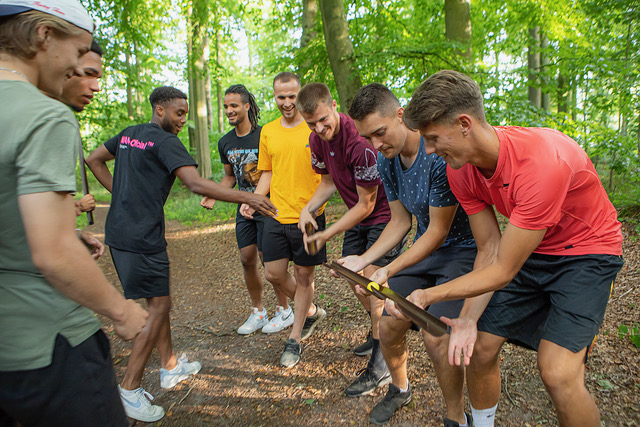 It was stormy – not only on the football field – during the Outdoor Team Challenge with the U23 from Holstein Kiel on August 19th, 2020 in the Altenhofer Buchenwald team area. The additional training unit based was accompanied by the coaching team around Fabian Raue and Nicola Soranno and their support team.

21 bright young men took on the Outdoor TeamChallenge, moderated by two teamers from the FördeAkademie

After a brief introduction and a briefing for the upcoming team building, it was immediately clear that the guys wanted to enjoy an action-packed and team-building evening with as much fun as possible. As requested, the team trainers Anne Volz and Heiko Rohwer selected two groups that wanted to compete against each other in various challenges over the course of the evening.

Team spirit, creativity in solving the cooperation tasks and fighting spirit up to the final whistle should ultimately make the winning team 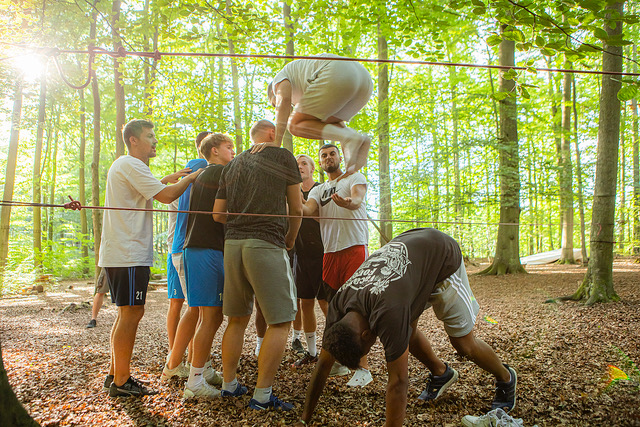 The division into two teams resulted in “Die Malocher” and “Erste 11”, who immediately made friends with their team composition. It was clear to both teams that there could only be one winner of this challenge. The fighting spirit was awakened, the elbows extended and the challenge began full of motivation.

The malocher began with the interaction task of “pipeline”, in which a plan was forged and implemented fairly quickly. The challenge of this task of staying calm despite the time pressure was not a problem for the football professionals. After a few attempts and new agreements, then the first sense of achievement, which was celebrated loudly with a battle cry. On the other hand, the “First 11” conquered the hot wire and it quickly became clear to the group that they could only cope with this task together. Not only agreements were made, physical help was also given.

The following tasks were more difficult for both teams. With the team skis, both Teams had initial difficulties and the boys realized that the task might not be possible under the given conditions. Then both groups switched to a goal-oriented approach in which they selected a rhythm-giving “captain” from the group and thus were able to work in harmony. 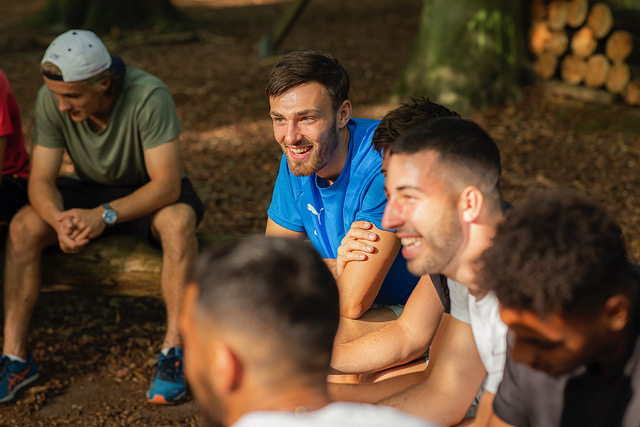 The next task on the agenda was the escalation wall. Both teams proved themselves to be absolutely sporty and helpful, who have no fear of contact with one another, even if they tried to be better than the opposing group by any means. The great time and the smooth process reflected the valuable planning phase of the groups.

The motivation to “bring the thing home” was therefore higher than ever and the groups had to deal with the last two tasks. At the „acid pond“, the groups shone with the skills they had already acquired from the previous tasks. Together they planned a possible solution in which all participants were involved and tried to hear all suggestions and to filter out the most efficient one. They also developed creative ideas and incorporated the strengths of each individual. This produced strong results for both groups. The Mohawk -Walk (low rope course) demanded trust and mutual support from the participants. Passing on experiences during the walk also promoted verbal communication and the stamina of the participants.

Tjorve Mohr gets a special challenge between the treetops

Tjorve Mohr, who was selected by his trainer Fabian Raue, got into the climbing harness. He was given the task of conquering the “Pamper Pole” of the forest. This is a 10m high trunk on which the climber – secured by his team – climbs up, and at the end jumps free-standing into the security of his teammates. Here, too, the team took their job as backup for their teammate Tjorve very seriously. He could fully trust his team.

In the meantime, curiosity about the winner of the challenge grew more and more. The results were announced in a short award ceremony. The evening ended fair with a 3: 3 as the final score.

It remains to be noted that the U23 of Holstein Kiel accepted all challenges, fought until the “final whistle” and pulled together. Great team effort!

The responsible program managers of the FördeAkademie wish the U23 greatest success for the upcoming 2020/21 season! 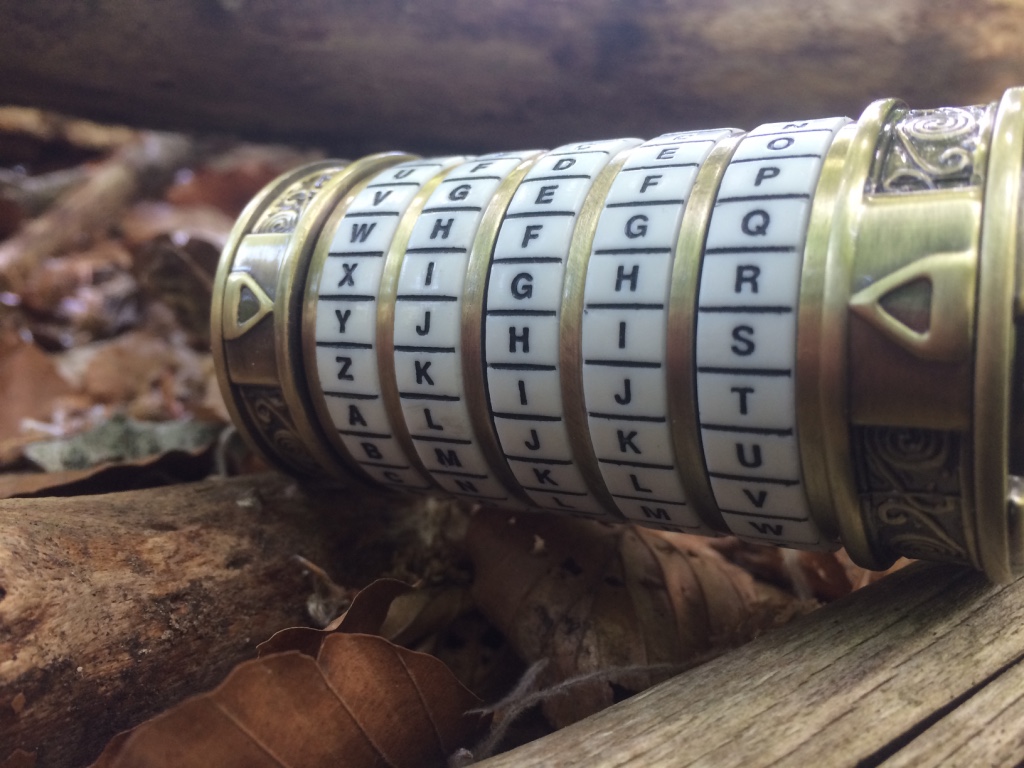 The vikings´gold – bookings from now! Our innovative escape game in a unique environment 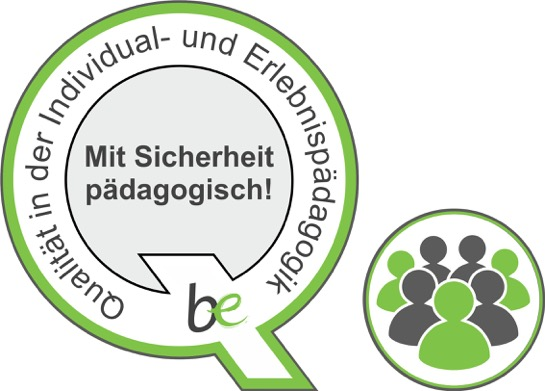 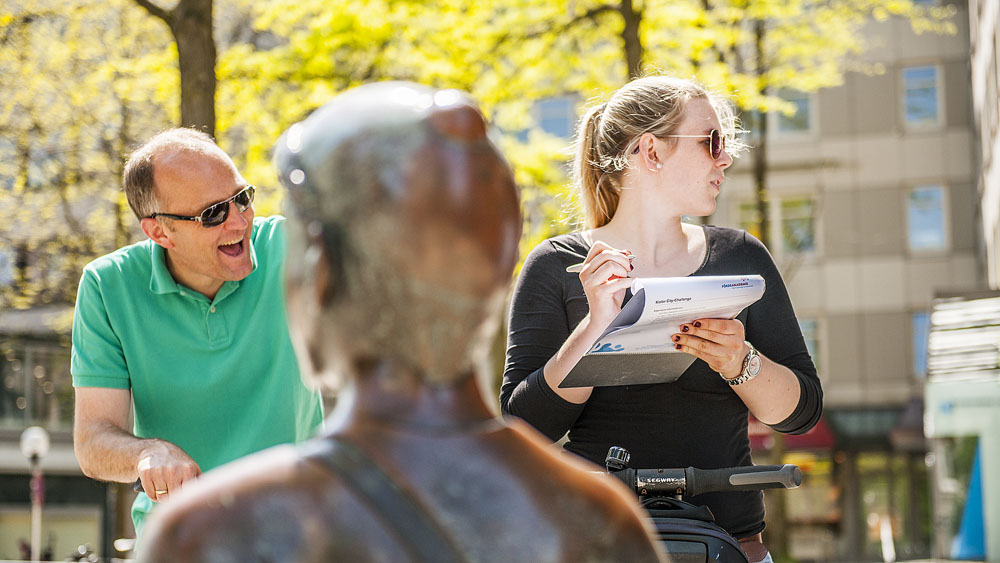 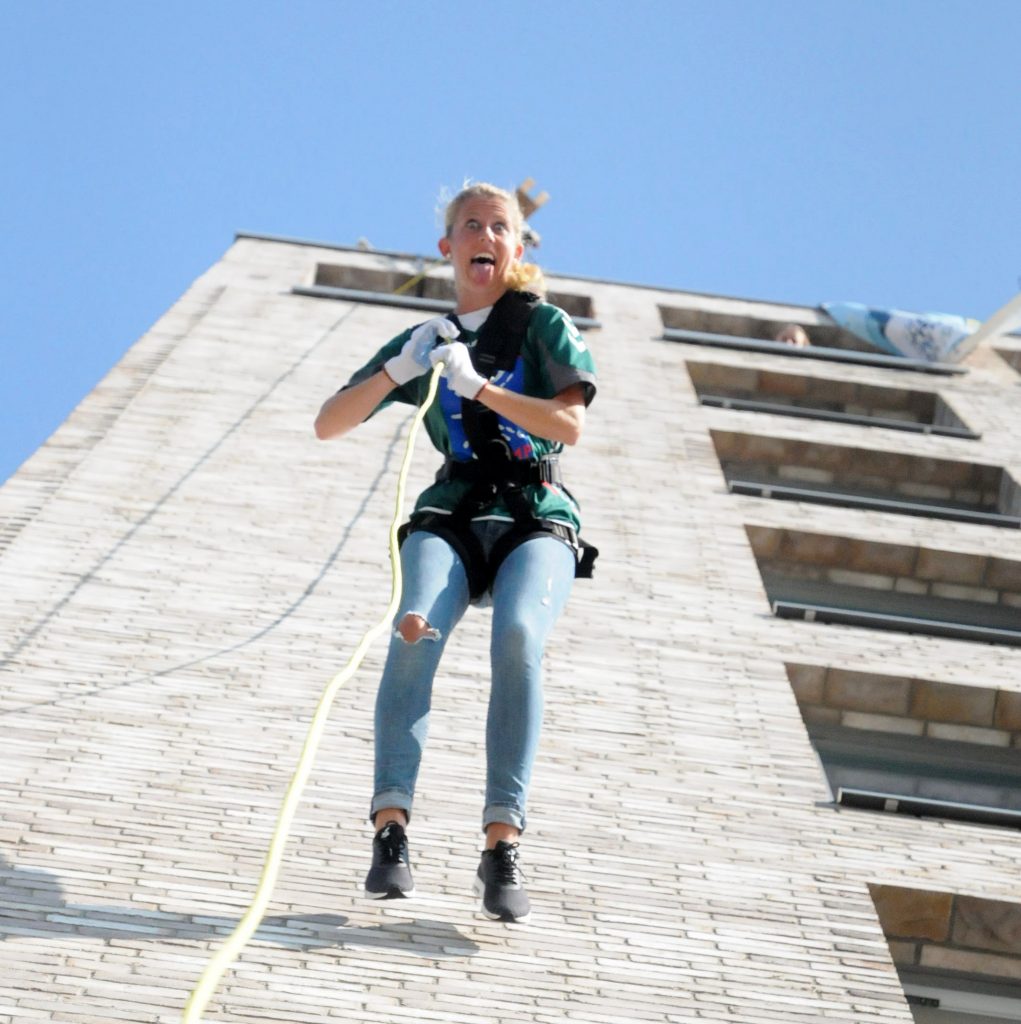